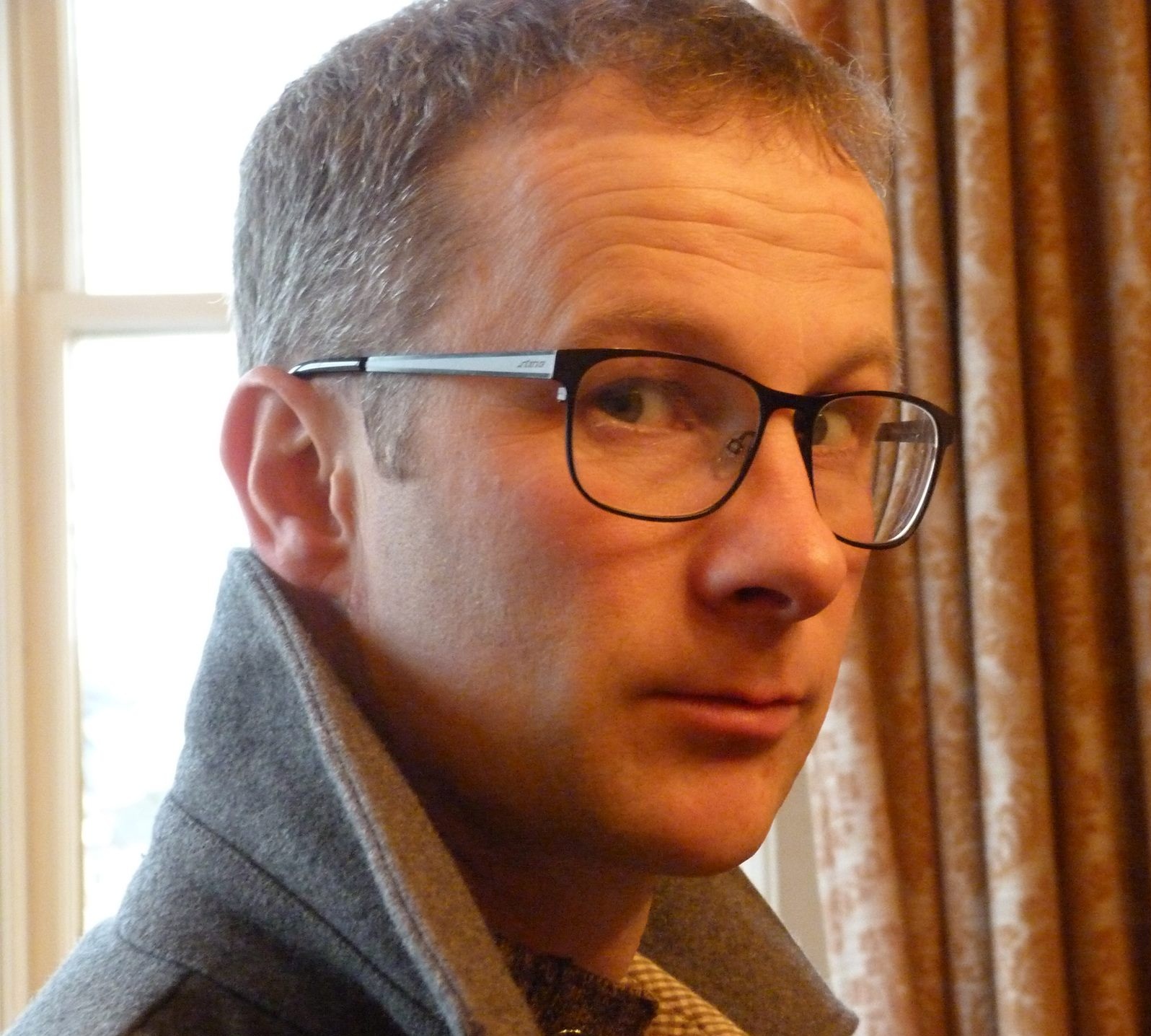 I am an early modern Scottish historian, with a particular interest in the period between c.1550 and c.1650. I studied at Edinburgh and worked at St Andrews before joining the University of Dundee in 2000.

My teaching looks at early modern Scotland in a British and European context. My current modules are: 'Reading Seventeenth-Century Scotland', a Level 3 module focusing on original sources and their interpretation; and ‘Scotland in the Age of Mary Queen of Scots’, a Level 5 module on a period when Scotland received more international attention than at any other time before or since.

My current research interests concern agriculture, with a particular focus on the system of teinding (known in England as tithing), the system of taking one tenth of crops as a tax to pay the clergy; I also retain an active interest in the history of government, especially the interactions between the localities and the centre. I am also interested in environmental history and the history of everyday life. I could supervise postgraduate research degrees on most aspects of early modern Scottish history.

My research concentrates on the social and political history of early modern Scotland, with particular focuses on agriculture and parliament. I have also worked on ecclesiastical and environmental history and maintain an active interest in both.

The principal focus of my research is a collaborative research project on Agriculture and Teind Reform in Early Modern Scotland, funded by the Carnegie Trust for the Universities of Scotland. In its exploration of attempts to reform the valuation and collection of teinds (a tax of one tenth of agricultural produce to support the church), the project encompasses politics, government, social and economic and even environmental history. The main aims of the project are to trace the making of policy, the implementation of that policy and its impact in the localities, and the relationship of that process to agricultural change. This has already begun to produce insights into the development of agriculture in the early seventeenth century, previously regarded as post-1660 developments.

My work on parliamentary history builds upon a major study (published in 2007) of urban Scotland’s relationship with parliament, shifting the emphasis to the rural setting, examining the role, development and significance of the other elected part of parliament, the shire commissioners. Although not created until 1587, the shire commissioners quickly became a key element of the parliamentary setup, playing a prominent role in the political upheavals of the seventeenth century.

When did commercial estate management develop in Scotland?

How did the localities interact with the centre?

To what degree were lairds politically dependent on peers?

Was there a Scottish ‘shire community’?

Doctor of Philosophy, University of Edinburgh

Master of Arts, University of Edinburgh

Neither inside nor outside the corridors of power: prosaic petitioning and the royal burghs in early modern Scotland

Consultation, Counsel, and the ‘early Stuart period’ in Scotland

Anglo-Scottish Migration and the Making of Great Britain

Activity: Participating in or organising an event types › Participation in workshop, seminar, course

'Now of little significancy'? The Convention of the Royal Burghs of Scotland, 1651-1688