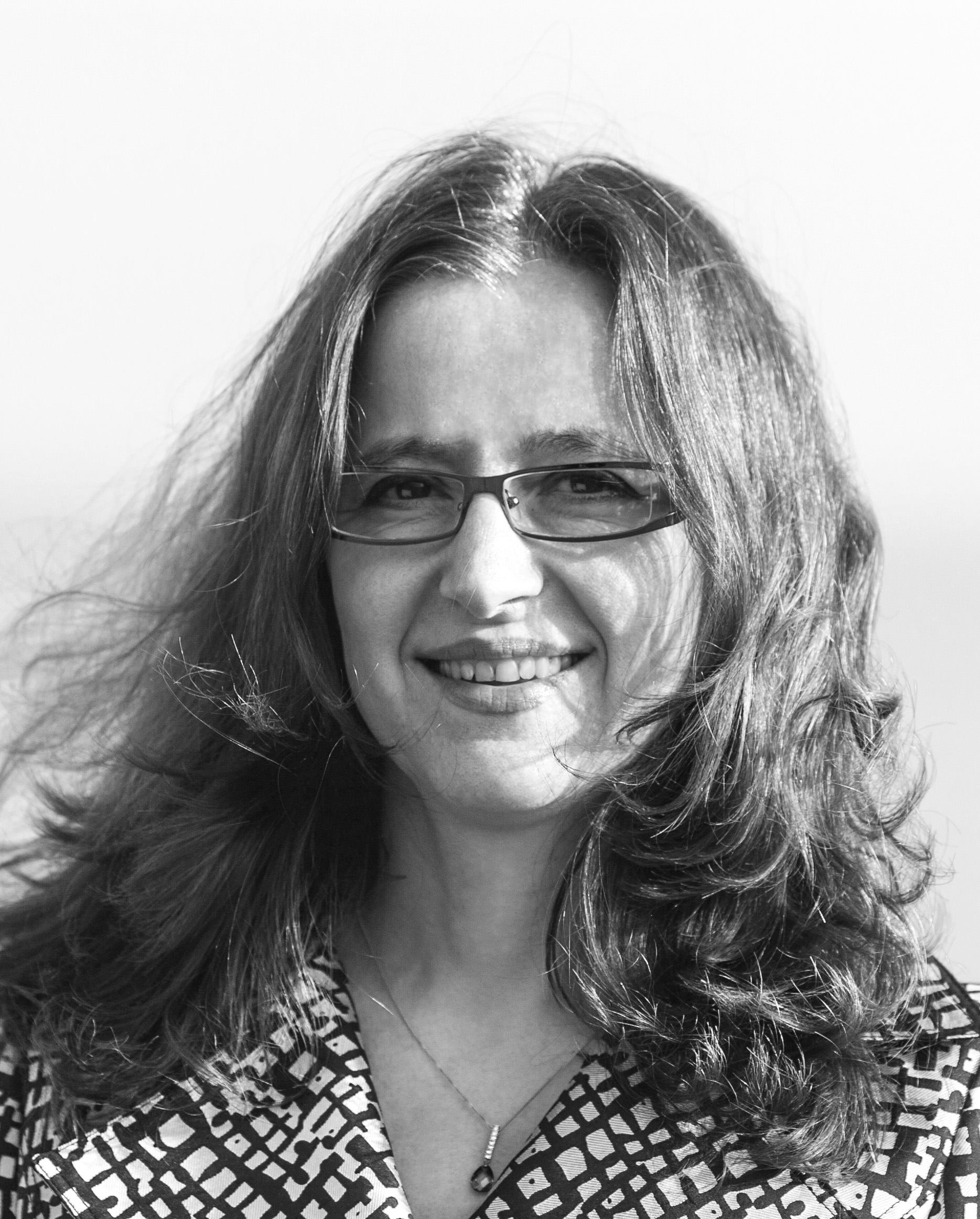 Albena T. Dinkova-Kostova obtained her PhD in Biochemistry from Washington State University. Her doctoral work was on the purification and characterization of enzymes of the phenylpropanoid pathway. During that time she became intrigued by the fact that phenylpropanoids, some of which (podophyllotoxin and the semi-synthetic etoposide and tenoposide) are used in cancer chemotherapy; others (nordihydroguaiaretic acid) are potent antioxidants, are also inducers of anticarcinogenic enzymes. She joined the laboratory of Paul Talalay (Johns Hopkins University) where she became interested in chemoprevention by chemical and dietary induction of cytoprotective proteins.

In 2007 Albena joined the Medical Research Institute, University of Dundee, Scotland as a Lecturer and Research Councils UK Academic Fellow. Her work is focused on the mechanism of induction of cytoprotective proteins through the Keap1/Nrf2 pathway, and the chemistry of inducers. Her publications have been highlighted in commentaries and attracted more than 10000 citations. She is the recipient of the 2011 Arthur C. Neish Young Investigator Award of the Phytochemical Society of North America.

The steady increase in the number of new cancer cases diagnosed each year and the modest success in cancer treatment highlight the urgent need for the development of strategies for prevention. It is important to understand that the disease cancer is the process of carcinogenesis itself that begins many years, often decades, before any clinical symptoms become apparent. Protection against cancer in animal models can be accomplished by induction of the Keap1/Nrf2 pathway, which controls the gene expression of numerous enzymes (e.g., glutathione S-transferases, epoxide hydrolase, quinone reductase 1, heme oxygenase 1) that catalyze versatile reactions collectively leading to detoxification of electrophiles and oxidants. However, the Keap1/Nrf2 pathway is often upregulated in established tumors, where it contributes to cancer cell survival, metabolic adaptation, chemo- and radioresistance.

The expression of Nrf2-dependent genes can be elevated by a wide variety of pharmacological agents termed “inducers”, some of which are present in the human diet. Inducers react with specific cysteine residues of the sensor protein Keap1, thereby allowing transcription factor Nrf2 to translocate to the nucleus and activate transcription. The discrete events in the regulation of the Keap1/Nrf2 pathway and the mechanism of action of Nrf2 inducers are a major objective of our research. We are also investigating the regulation of the heat shock response, another cellular cytoprotective pathway, and the ability of small molecules, which can inhibit Hsp90 to interfere with cancer cell proliferation.

In addition to biochemical studies in various in vitro and cellular systems, we also employ in vivo models with a focus on models of UV radiation-induced cutaneous squamous cell carcinoma and colorectal cancer. The knowledge obtained from these models will allow the design of clinical trials to determine the effectiveness of Nrf2 modulators for cancer prevention and treatment in high-risk populations.

Broccoli or Sulforaphane: Is It the Source or Dose That Matters?

The isothiocyanate sulforaphane inhibits mTOR in an NRF2-independent manner

Therapeutic targeting of the NRF2 and KEAP1 partnership in chronic diseases

The regulation of mouse embryonic stem cell differentiation by Nrf2