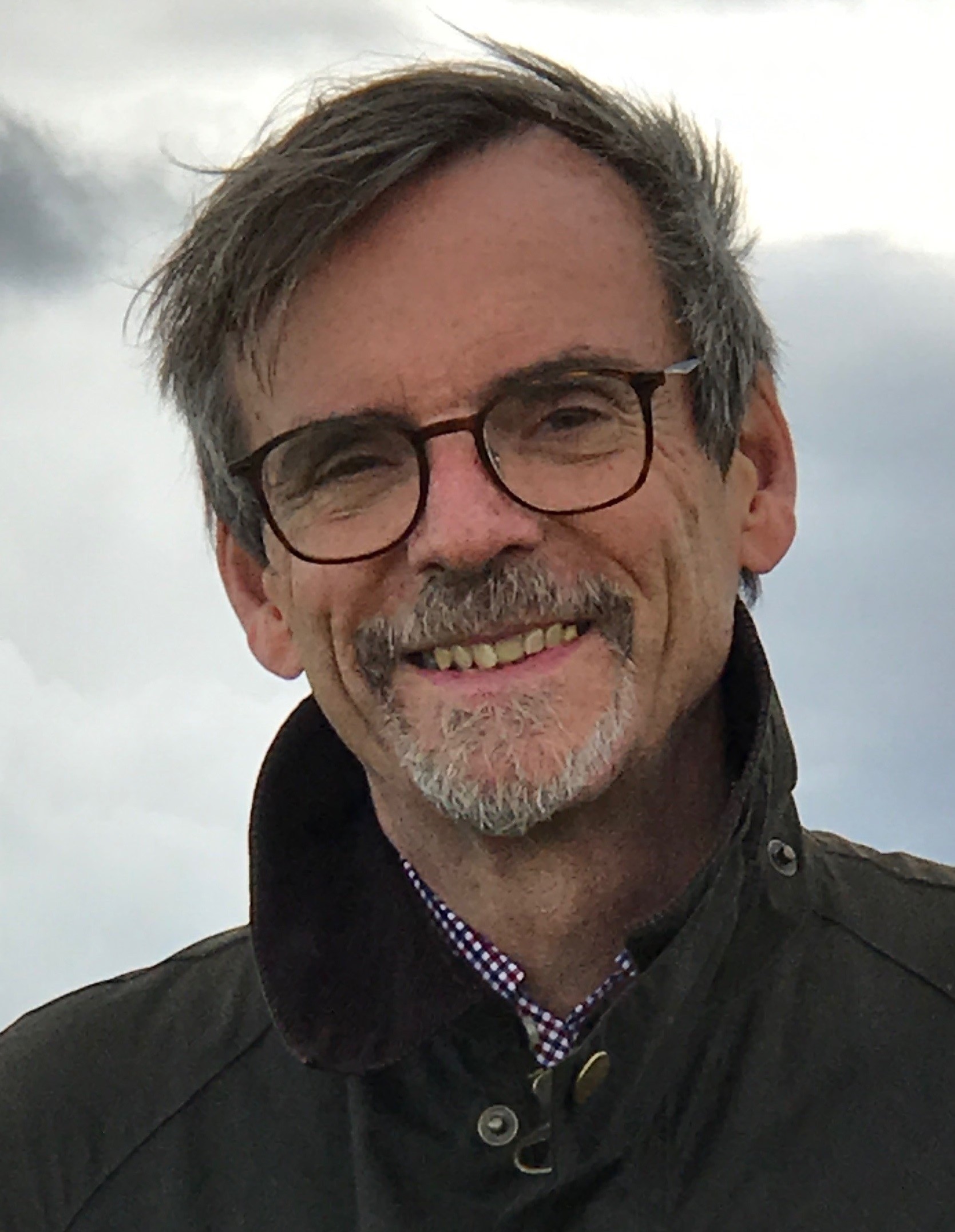 Professor Bob Steele obtained his initial surgical and academic training in Edinburgh, Hong Kong and Aberdeen and was appointed as Senior Lecturer in Surgery at the University of Nottingham in 1990.  He was then appointed Professor of Surgical Oncology at the University of Dundee in 1996 and as Professor of Surgery and Head of Academic Surgery in 2003.  His main interests are the treatment of and screening for colorectal cancer. Having led the UK demonstration pilot that was used to inform the decision to introduce national screening programmes throughout the United Kingdom, he is at present the Clinical Director of the Scottish Colorectal Cancer Screening Programme, and has published extensively in this area. He has chaired several NHS QIS and HIS groups related to colorectal cancer and colorectal cancer screening and he chaired the SIGN group that developed the latest set of colorectal cancer guidelines.  He is a past member of Council of the Royal College of Surgeons of Edinburgh, past Chair of the Health Improvement, Protection and Services (HIPS) Research Committee of the Scottish Government’s Chief Scientist’s Office, and past President of the Association of Coloproctology of Great Britain and Ireland. He is currently Editor of “The Surgeon”, co-founder and co-director of the Scottish Cancer Prevention Network and Chair of the Board of Directors of the Scottish Cancer Foundation. In 2016, he was appointed as Independent Chair of the UK National Screening Committee. In 2017 he was awarded an Honorary Membership of the Faculty of Public Health and was elected to the Fellowship of the Royal Society of Edinburgh. In 2018 he was elected to Fellowship of the Academy of Medical Sciences and was awarded a CBE in the Queen’s Birthday Honours List.

For 10 years, Professor Steele acted as Convenor for the Gastrointestinal Course of the Dundee University Undergraduate Curriculum.  He continues to take an active interest in undergraduate teaching, delivering lectures, tutorials and ward teaching.  He is also committed to post-graduate teaching in surgery, both on a day-to-day basis and as a Tutor on surgical skills courses.  He has supervised over 25 post-graduate students, working for PhDs or MDs.

His initial research interests were in breast cancer and, working for Professor Sir Patrick Forrest, he developed the concept of axilliary node sampling.  In Hong Kong, his interest shifted to upper gastrointestinal disease and he was instrumental in developing and introducing endoscopic haemostasis for bleeding peptic ulcer.

Feasibility for the BeWEL Intervention in a Non-Research Environment

Increasing Uptake of Bowel Cancer Screening: Development of a Planning Support Tool (joint with University of Glasgow and Stirling University)

Appraisal of the faecal haemoglobin, age and sex test (FAST) score in assessment of patients with lower bowel symptoms: an observational study

Aspirin as an adjuvant treatment for cancer: feasibility results from the Add-Aspirin randomised trial

Association of ten gastrointestinal and other medical conditions with positivity to faecal occult blood testing in routine screening: a large prospective study of women in England

Changes in prevalence of faecal occult blood positivity over time

Comparing uptake across breast, cervical and bowel screening at an individual level: a retrospective cohort study

Scientific Meeting of the Nutrition Society

Newcastle Pathology 2005: 3rd Joint Meeting of the British Division of the International Academy of Pathology and the Pathological Society of Great Britain and Ireland

184th Meeting of the Pathological Society of Great Britain and Ireland

The relationship between faecal haemoglobin concentration and risk of significant colorectal neoplasia in screening and symptomatic populations.