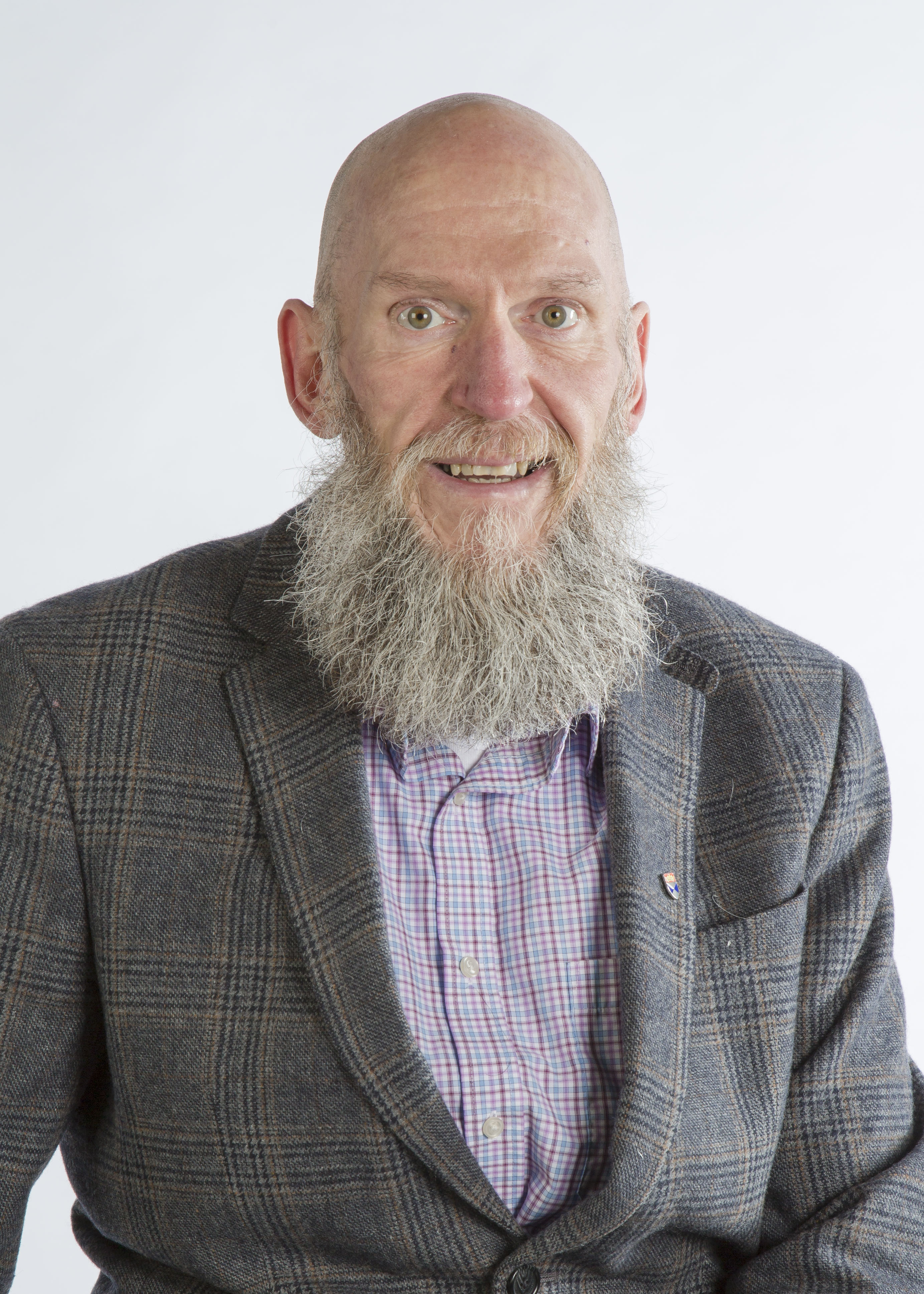 My teaching broadly focuses on the colonisation of North America, particularly the British mainland colonies, from the sixtenth to the early nineteenth centuries, and the interactions between native peoples and colonisers. I teach a wide range of modules across all levels of the university curriculum.

I am currently convenor of the Level 2 module Contemporary America in Context. At level 3 I teach the modules The Invasion of America: The Native American Response to European Colonisation, 1492-1763 and Early American Culture and Society. At Level 4 I teach Settling the Trans-Appalachian West, ca.1774-1830. I also teach on the modules The Rise of Atlantic Empires, 1500-1750, The Age of Revolution 1750-1850, and Human Futures.

At postgraduate level I teach on the modules Global Empires, History Skills and Sources and History and Documentary.

My early work focused on the impact of the Seven Years' War in Virginia and Pennsylvania. My current research looks more broadly at the development of imperial relations in the mid-eighteenth century and in particular the relationship between Native Americans, Anglo-American settlers and the British Army in the mid-west and Great Lakes region.

My recent research has focussed on law, manhood, and violence in the early American backcountry from 1730-1815 (focusing on Pennsylvania, Virginia, Ohio and Kentucky). I have just completed a book, Making the Frontier Man: Manhood, Violence, and Authority in the Early Western Backcountry, ca.1750-1815 that will be appearing shortly with the University of Pittsburgh Press.

For my future research I am planing to look at the interaction between warfare and epidemic disease amongst native peoples in the upper Ohio Valley and Great Lakes region.

My broad research interests lie in the interaction of European peoples with native peoples in North America and the ways in which interaction transformed the cultures and societies of both. I view early American history in many ways as an extension of British history and I do not limit my study to the current United States, but also include Canada and the West Indies.I have particular interests in issues of gender and violence.

In the past decade work on both sides of the Atlantic has transformed our understanding of the nature of the early American 'frontier.' We now see the area as a dynamic region of exchange between different cultures and different peoples. I am particularly interested in examining this 'cultural interchange' and in particular some of the following issues.

Before joining the University of Dundee in 1992 I completed my postgraduate work in the United States at the College of William and Mary where I also taught a number of courses.

My research interests have always focussed on the interaction between native peoples and colonisers. More broadly I am interested in Britain's involvement in early America, and the interaction of the British Empire with different peoples. This is reflected in my background, as I have been described in one review of my work as a 'genuinely trans-Atlantic product' with English roots, an American PhD, Canadian research interests, living and working in Scotland. These research interests take me to both sides of the Atlantic, conducting much of my research in archives in London, Canada and the United States, and giving conference papers on both sides of the Atlantic.

I am a member of the Scottish Centre for Global History

Globalising Communities: The Atlantic Slave Trade and the Socio-Economic Development of Northern Scotland, 1750 to 1850

Laws, Courts and Communities in the Pennsylvania Backcountry, ca.1750-1800

Guns, Violence and Identity on the Trans-Appalachian American Frontier

Crossing the Line? The British Army and the Application of the European 'Rules of War' in the Quebec Campaign

Holding the line: the changing policies of the British Army with respect to Native Americans, 1759-1774

Walking the line of fire: violence, society, and the war for the Kentucky and Trans-Appalachian Frontier, 1774-1795