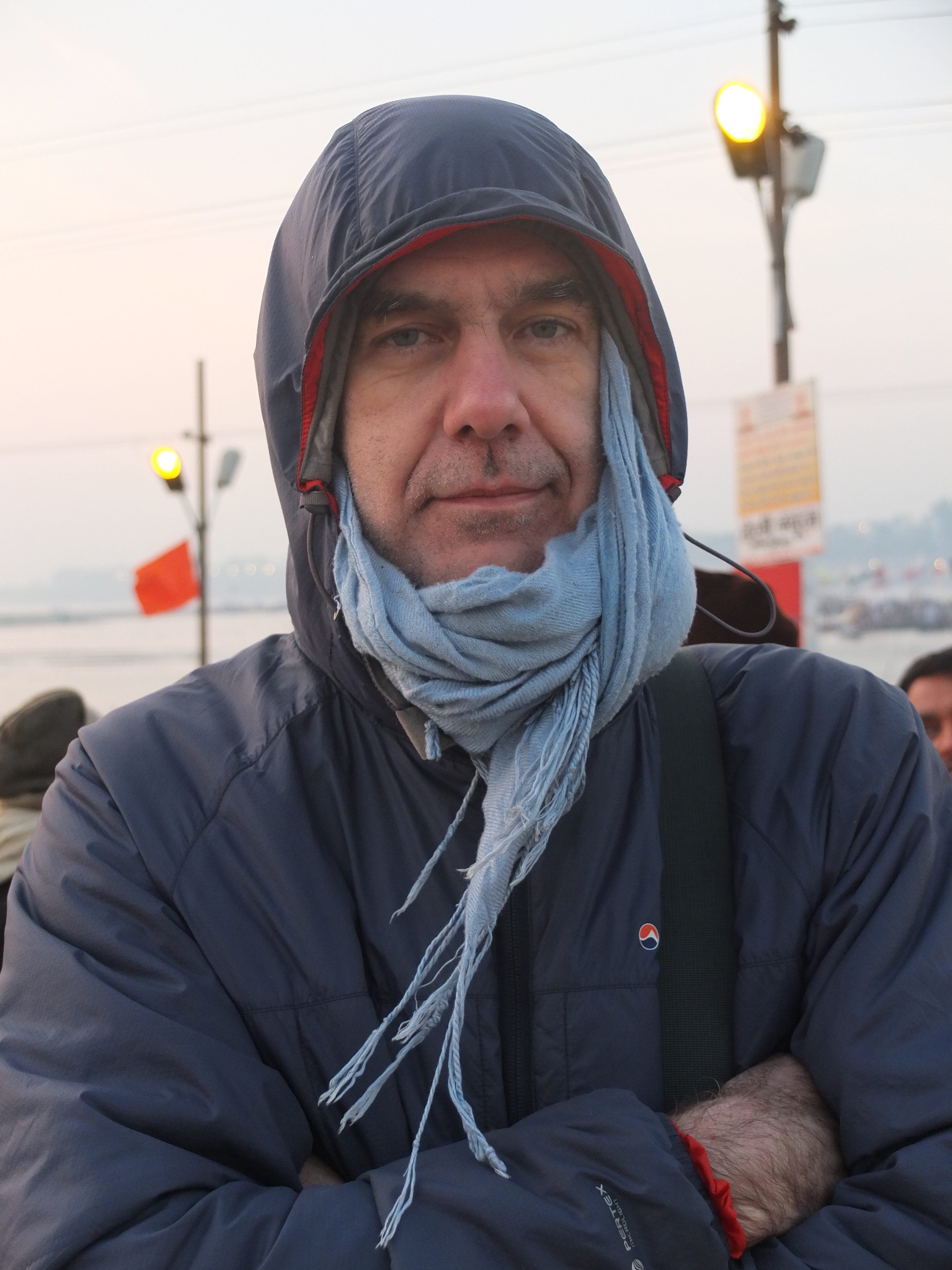 I teach Social Psychology (especially topics concerning group processes and intergroup behaviour) on the undergraduate programme. On the postgraduate MSc programme I teach a module on Qualitative Research Methods.

After an Undergraduate degree in Experimental Psychology and an MPhil in Criminology I did my PhD in Social Psychology. I had a couple of years as a Research Assistant in Bristol and then came to Dundee in 1989. I used to be an Editor (with Prof Karen Douglas, Kent) of the British Journal of Social Psychology (2014-2016). Please do visit the journal here.

I'm interested in group behaviour and how our identities are based upon our group memberships. Some of the research I pursue is experimental. However in other research I have looked at the construction of group identity and how this may be involved in the organisation of group behaviour. Typically this work has involved the analysis of qualitative materials - e.g., speeches. In much of this work I have collaborated with Steve Reicher at St Andrews (see for example Reicher, S. & Hopkins, N., 2001 'Self and Nation', London: Sage). I've also worked quite a lot with my partner - Vered. Now working in the area of drug policy and violence against women, her PhD (in Politics) was in the field of Muslims' political organisation and action in the UK. Some of her data lent themselves to a social psychological analysis and we've worked on other data together too.

I also have longstanding links with social psychologists in India and have been involved in a number of teaching and research skills training projects based at the University of Allahabad. More recently, we have collaborated on an ESRC-funded project looking at the social psychology of collective participation in the Magh Mela - a huge Hindu festival that takes place each year at Allahabad, north India. Although this project has finished we are still writing papers from it (a mix of experimental, survey, and interview/ethnographic). This work was also featured in the Feb (2014) issue of National Geographic Magazine (Karma of the Crowd).

As well as publishing in academic journals, some of my research concerning identity has featured in various reports. One report was commissioned as part of the UK Government’s Foresight project 'Future Identities: Changing identities in the UK – the next 10 years.'  Foresight is headed by the Government Chief Scientific Adviser, who reports directly to the Prime Minister and Cabinet. It is a part of the Government Office for Science within the Department for Business, Innovation & Skills. - See more at: http://www.bis.gov.uk/foresight/our-work/policy-futures/identity. Our report ( Reicher & Hopkins, 2013) is entitled ‘DR11: How will issues of power, conflict, and prejudice and discrimination impact upon notions of identity?’  and can be found at: http://www.bis.gov.uk/assets/foresight/docs/identity/13-512-power-conflict-prejudice-discrimination-impact-identity.pdf.

Another report was commissioned by the Equality and Human Rights Commission: Reicher, McCrone  & Hopkins (2012) Equality and Human Rights Commission Research report 62 ‘A strong, fair and inclusive national identity’: A viewpoint on the Scottish Government’s Outcome 13.  It can be found at: http://www.equalityhumanrights.com/uploaded_files/research/national_identity_viewpoint_research_report_62.pdf.

Doctor of Philosophy, University of Exeter

Master of Philosophy, University of Cambridge

Bachelor of Arts, University of Oxford

Framing a ‘social problem’: Emotion in anti-abortion activists’ depiction of the abortion debate

Why crowds are good for you

Gaze cues and language in communication

Help-seeking helps: : help-seeking as a strategy for managing group image