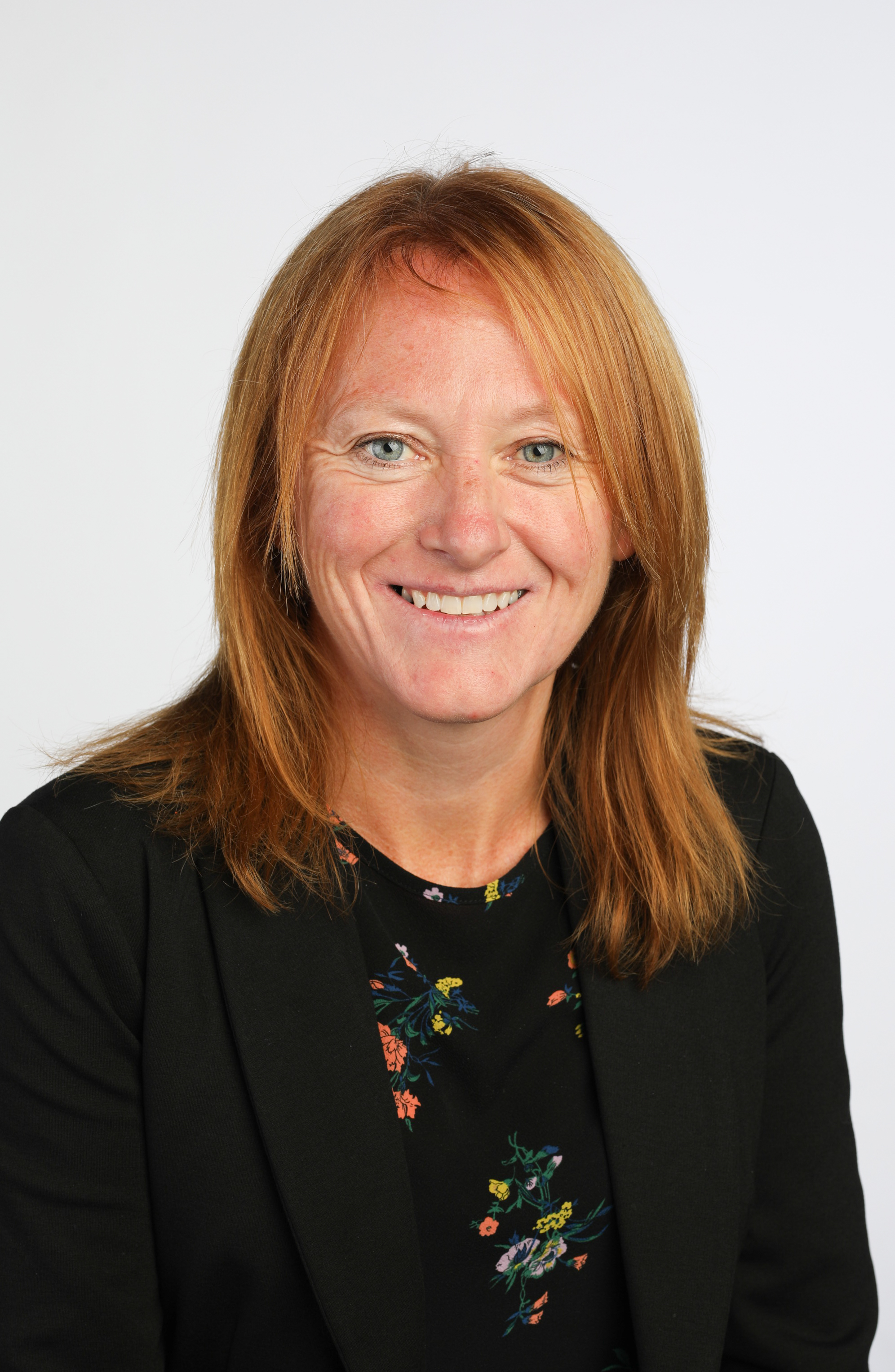 Sharon Tonner-Saunders is lecturer in Technologies-ICT and Music in the School of Education. She joined the University in August 2008 after working for seven years as a primary school teacher, where the last four years were spend teaching ICT to all primary pupils.  During this time, Sharon was awarded the British Council's eTwinning Award for Excellence in using innovative methods to connect children with their peers around the world. This followed shortly with Sharon becoming a British Council eTwinning Ambassador where her role is to promote and train European educators how to use technologies to create collaborative projects with schools around Europe.

Sharon has developed this innovative approach to using technologies in education. This has been acknowledged at the University where she has been awarded:

Sharon's innovative and forward thinking approach to using technologies has also been acknowledge by a wider community where she was awarded the prestigious titles of:

She is also part of the PGDE management team through her role as Assessment Convener and Group Lead.

Sharon is currenlty leading a large collaboraive innovative project with the British Council and schools across the world to develop youn peoples intercultural awareness through the use of musc and Makaton.

COMMISSION OF THE EUROPEAN COMMUNITIES

Exploring the use of The Learning Cloud to enhance literacy development of primary school children.

Education in an Interconnected Global Space

Familiarisation with the new environment, staff and friendship formation: using QR whodunnit mystery activity for students transitioning into HE

Exploring the perspectives of pupils, parents and teachers about the effectiveness of iPad for learning and teaching

Exploring the use of mobile technologies for teaching and learning

An innovative model of incorporating intercultural education into TTis

How to involve student teachers in intercultural projects